Heritage conservation tends to focus on what has been admired for many centuries. Other specialties, such as photographic materials, have only been around for a relatively short period of time. Photography is nonetheless a compelling medium with an array of different processes and variants within them. Research in this field shares the same goals as the one done for other materials: to better understand how, when and where objects were made, what conditions caused them to deteriorate and ultimately how to best preserve them. Studies such as the one presented by Christine Andraud at the AIC-CAC conference aims to bridge the knowledge gap in the field.
As Andraud states in her abstract, color photographs, particularly those classified as chromogenic, lack the kind of study that black and white processes have already received. This is exactly what caught my attention: why is that? Although we are now in the digitally born media age, color photographs have been commercially available since the late 1940s. Until not that long ago, they were the most common type of photographic technique, used by artists and amateurs alike. Today we can find examples of chromogenic prints in fine-art museums as well as in personal archives. Their widespread use is exactly the reason why they should be studied further.
For the purpose of identifying these types of prints analytically, Andraud used fiber optical reflectance spectroscopy (FORS). This is a non-destructive and non-contact technique that has long been used to analyze pigments in paintings. The same technique can also help us in the identification of dyes used in photographic emulsions. Better results are obtained when the device is placed in contact with the sample, but according to Andraud, this doesn’t seem to cause damage.
Dyes used in photography were not always the most chemically stable. In fact, their formulas changed often precisely to change this trend and improve their reliability. The appearance of these photographs can be quite different from the one they had when they were made. Consequently, their visible spectra have almost certainly changed. It is therefore considered more accurate to characterize these dyes in the near infrared region, where the organic functional groups’ fingerprint can more accurately be identified.
Using samples from known manufacturers and dates and the Fischer criterion’s statistical model, the author created a chromogenic processes database, to which other samples of unknown provenance can be compared to. So far, data has been collected for prints made from the 1960s up to the 2000s, by different manufacturers. Kodak samples seem to be the ones that yield better results so far (within 3% error). The author’s goal is to continue this project by analyzing more samples (particularly produced in the 1950s to 1970s) and therefore increase the accuracy of the obtained results.
This method seems to be very promising and I personally hope to hear about it again in the future. 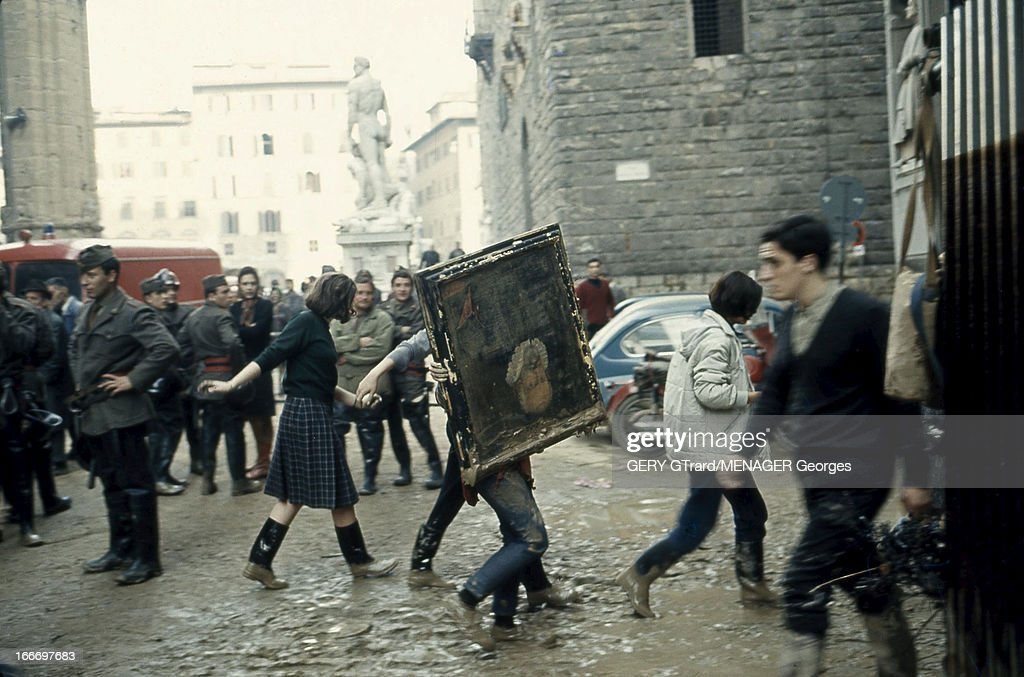 If we try to pinpoint which events have caused major changes in our lives, we might come to the conclusion that many of them unfolded unexpectedly. And the worst ones seem to also happen fast. Whether we realize it or not, the Florence floods of 1966 were such a change. Many might not remember this time at all, and others – myself included – were yet to be born. As any other part of world history, it is a story that needs to be retold.
One of the pre-conference events was the screening of Franco Zeffirelli’s “Florence: Days of Destruction”. The Florentine filmmaker probably found that filming in this time of need was a way to cope with the immense gravity of the situation. What he also did was create a platform for awareness. The original Italian title, “Per Firenze”, reflects Zeffirelli’s attachment to his hometown and to all that it represented. Richard Burton, who narrates the film, could sympathize as he had recently seen his beloved Wales go through something similar. It doesn’t take being in the film business to relate to this feeling.
On Saturday, February 20th, 2010, heavy showers followed by landslides transformed Madeira Island – the place I will probably always call home – into a sort of gigantic mudbath. Everything that could be dragged from the mountain tops to the shore was. People were hurt, some even died that day. In a video published on February 21st by SkyNews, one sees how mother nature was nothing short of relentless:

On the quiet days that followed, there was a collective sense of mourning and loss. Everyone was shocked. I felt numb. Although I usually had no problem taking photographs, somehow I could not make myself pick up my camera. I could never be a photojournalist.
I first returned to work on February 23rd. Walking through the downtown part of Funchal, I saw damage on a scale I never thought I would have seen before. In a way, it felt like it could have been a war zone. Coincidence or not, that’s said in Zeffirelli’s film about Florence.
After about a week, the conservation team at the Arquivo Regional da Madeira, where I was working at the time, was contacted to provide help to a few cultural institutions in need. The buildings where they had their storages were on downtown Funchal, where basements had simply become pools of rubble. After draining the water out, they needed help figuring out how to deal with piles of books and documentation.
This experience changed my attitude towards conservation, setting a whole new standard of what an object in bad condition looked like. As much as those were tough times, they also provided bonding time with my colleagues. We kept each others spirits up amidst less than pleasing working environments when by the end of the day we were proud of our muddy coveralls. I would like to think it was a feeling common to all of those who put themselves to work during that time. 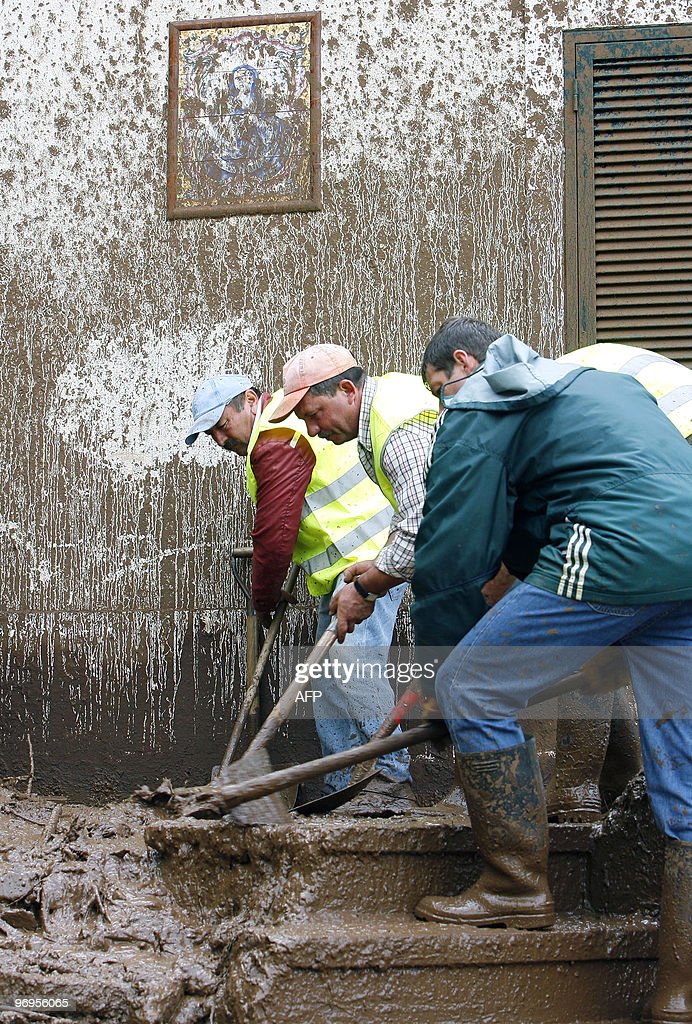 However catastrophic the situation that Zeffirelli’s documentary shows, it also focuses on the positive outcome that even such an event might have. It underlined the importance of cultural heritage in society and how it could bring people together because it was the right thing to do.
Because Zeffirelli’s work transcended into one of those things that are greater than the object itself, the film was shown for the first time after being digitally restored at this year’s AIC-CAC conference. It brought us together again at the conference, even after all these years have gone by. Not all the destruction was in vain after all.


To see how this event was portrayed in the media of its day, I encourage you to also take a look at the LIFE magazine Dec. 16th, 1966 issue (the report on the flood starts on page 28).