Involving a beautiful dress from the late 1860s and stunning before and after photos, Suzan Meijer’s talk was a definite crowd pleaser.  Her talk focused on a silk moire dress in the collection of the Rijksmuseum Amsterdam.  (Now on my Top Ten list of places to visit, as it has over 10,000 textiles, the largest collection in the Netherlands!)  Treatment of the dress was spurred on by the museum’s launch of an expanded website that would allow digital access to select objects in the collection.  This dress was selected because it is one of the few examples of the late 1860s pre-bustle period remaining unaltered.  However, its selection meant that it would have to be dressed on a mannequin for extensive photography.  The dress had been kept in hanging storage, covered, for decades, and Suzan spoke of the truly delicate condition it was in: the silk was split throughout the skirt, and shattered in many places across the bodice.   These damages far exceeded those outlined in the last condition report from 1950 (which may have been partially caused by the dress having been worn to a party at the museum in the early 20th century!).  Although wear and long-term hanging storage undoubtedly contributed to the poor condition of the dress, Suzan noted how the moire production process would also have contributed to the degradation of the silk.  Moire is produced through calendering, which involves heat and a lot of pressure.  Tests showed that the silk may further have been weighted slightly, as small amounts of aluminum and iron were found in the fibers.  But despite structural issues, the silk was phenomenally un-faded!  The dye came back from the lab as 50% barberry and 49% unknown purple, red, and violet components.  One could easily see why the museum was eager to have this dress appear on their website!

However, to make this possible, it was determined that the skirt had to receive a full lining, and that the full lining would have to be adhesive since the silk was so delicate.  Unusual for the period, the bodice and skirt of the dress were attached.  Suzan said they hoped to apply the adhesive lining without clipping any of the original stitches but that attempts soon proved this impossible, due to the tight cartridge pleating at the waist.  Therefore, the decision was made to remove the skirt from the waistband so it could be laid flat.  Evacon R, an EVA adhesive, was applied to silk crepeline.  The adhesive coated silk crepeline was then attached to the interior of the skirt using heat reactivation, between 65-75 degrees Celsius.  When this was completed and the skirt began to be re-pleated, it was noticed that some of the slits were popping.  To fix this, nylon net was used as an overlay along the top few inches, sewn down to the underlying silk crepeline.

As for the bodice, it lacked both boning and lining, which proved fortuitous when repairing the shattered silk.  As with the skirt, adhesive-coated crepeline was used, but rather than a full lining, patches were applied.  Again, net was used as an overlay and stitched through to the crepeline.  However, unlike the skirt, small areas of the silk were missing, rather than just split.  Toned Japanese paper was used to fill in these losses.  After the stunning photograph was taken, available here, it was time for the dress to go back into storage.  Obviously, hanging storage was no longer an option, so a large custom box was made in which the dress could be stored flat.  A small “shelf” and tray was built into the box to accommodate the separate belt.  Suzan says that how surprising the condition of the dress was when treatment commenced led them to re-think their hanging storage.  Covers were removed and the garments moved farther apart so that any downturn in their condition would be noticed immediately.  I wish I had before photos to truly illustrate the amazing transformation this dress underwent.  Good job, Suzan! 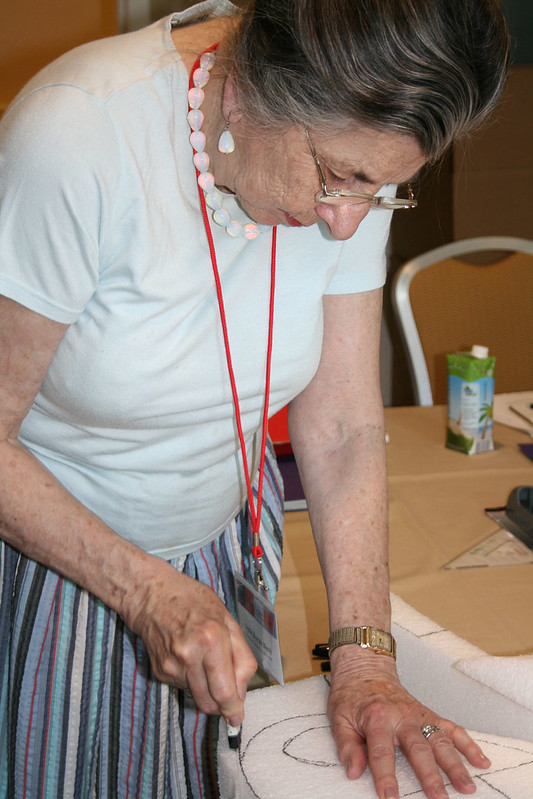 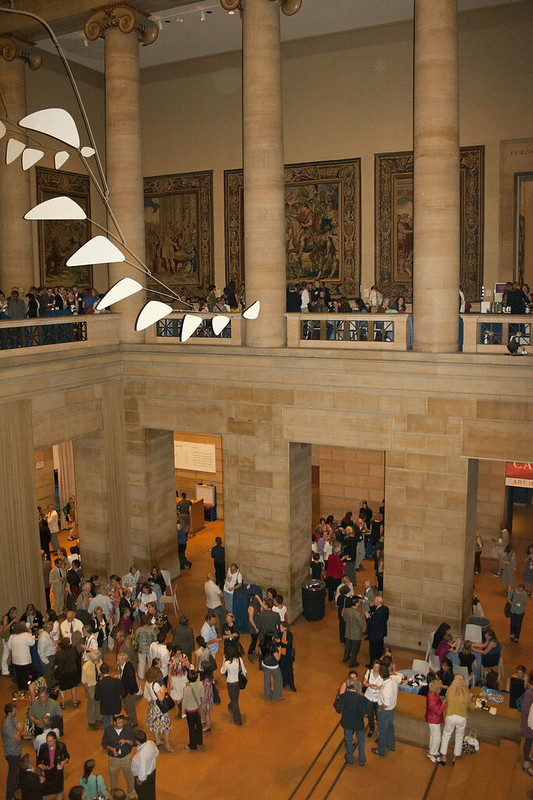 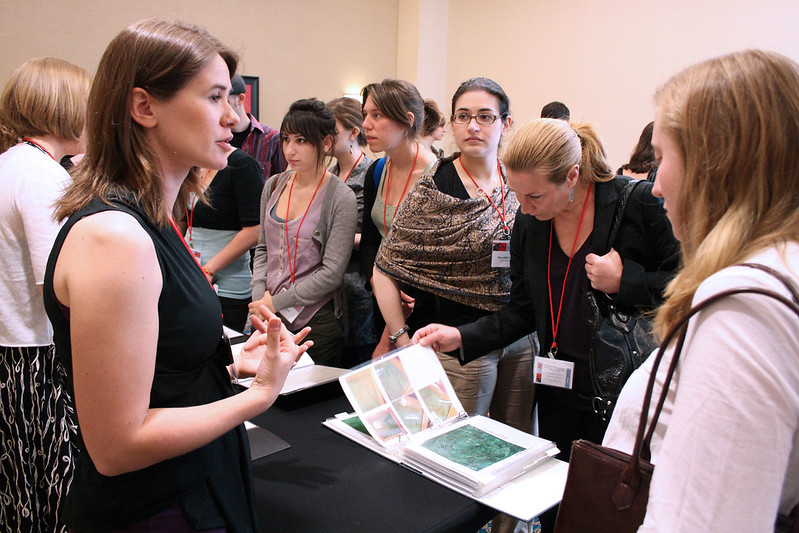 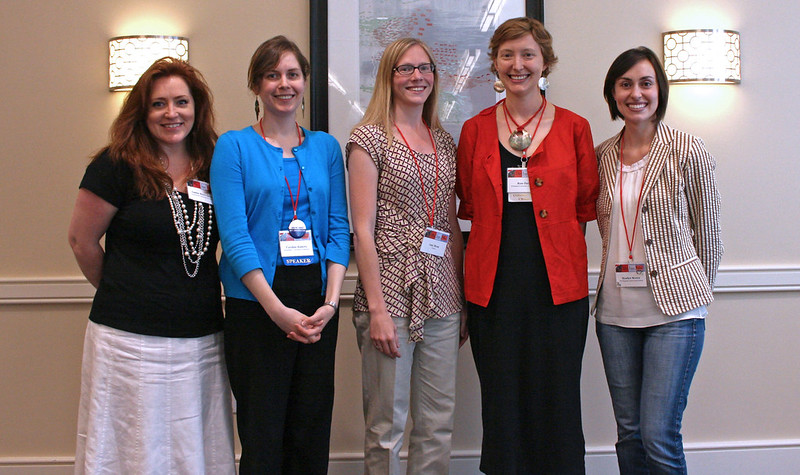